By cctv21 - September 02, 2014
Surabaya Mayor Tri Rismaharini said that she would continue to monitor the Dolly red-light district -- which has been closed since June -- from her office via several closed circuit television (CCTV) cameras.

She said that she had a television connected to 16 CCTV cameras installed throughout Dolly, allowing her to keep a close eye on the situation there.

“In spite of having been closed, we still monitor Dolly [through CCTV cameras],” she said on Friday as quoted by kompas.com.

She added that she never stopped monitoring Dolly for lingering sex work activity, adding that the CCTV had aided her efforts.

According to the data from the city’s social agency, at the time of closure, 1,020 sex workers and 311 pimps depended on Dolly for their livelihoods. Sex worker Dolly Khavit was the first to establish the area as a red-light district in 1967, when it consisted of 52 brothels.

To overcome the impact of the closure, Salim said that his ministry had allocated Rp 8 billion (US$676,859) to be disbursed to sex workers and pimps, with each individual receiving Rp 5 million.(alz)

Popular posts from this blog 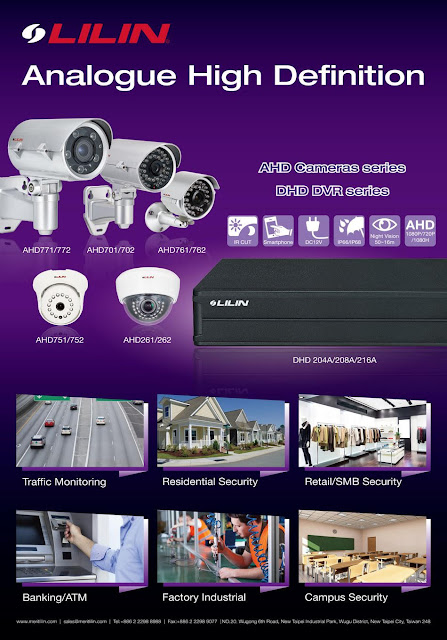